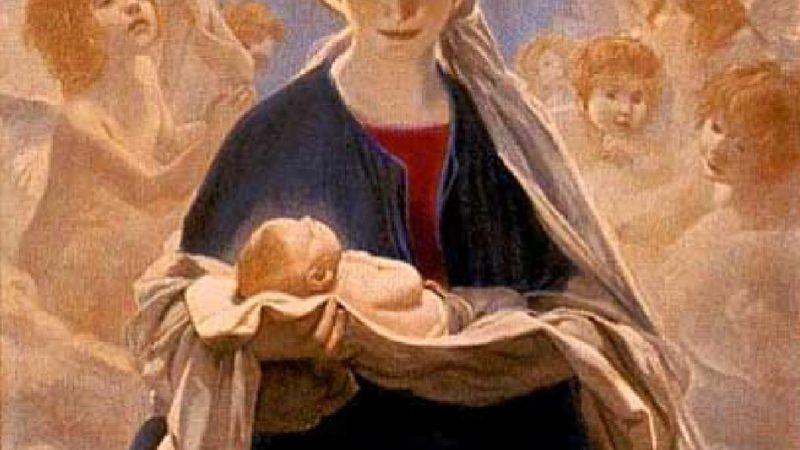 “Infant Holy, Infant Lowly” originates from the Polish carol “W zlobie lezy” (“He Lies in the Cradle”). In 1908, the carol was published in a book of Polish carols. 13 years later, Edith Margaret Reed wrote English-language lyrics for the song, and came up with the title “Infant Holy, Infant Lowly.” The carol reflects on the baby Jesus lying in the manger, the animals watching nearby, and the rejoicing shepherds on the hillside hearing the story from the angels.

Flocks were sleeping,
Shepherds keeping
Vigil till the morning new,;
Saw the glory,
Heard the story,
Tidings of a Gospel true.
Thus rejoicing,
Free from sorrow,
Praises voicing,
Greet the morrow,
Christ the Babe was born for you!