Dives and Lazarus / A Poor Wayfaring Man of Grief 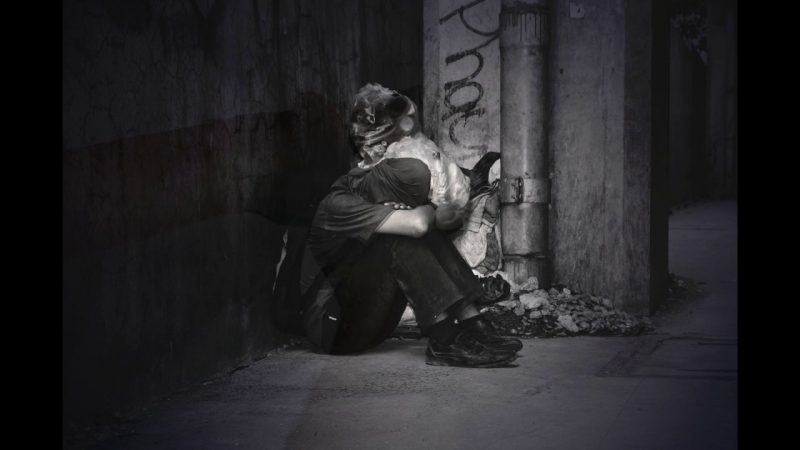 Dives and Lazarus / A Poor Wayfaring Man of Grief

The tune to “Dives and Lazarus” is used in many folk songs throughout western Europe, including “Gilderoy” and “Crooked Jack” in Scotland, “The Star of the Country Down” in Ireland, and “The Unquiet Grave” in England. Ralph Vaughan Williams arranged the tune in his composition Five Variants of Dives and Lazarus for the 1939 World’s Fair in New York City. He also arranged it as a Christmas tune and hymn to “O Sing a Song of Bethlehem” and “I Heard the Voice of Jesus Say.” Latter-day Saints are familiar with the tune as “If You Could Hie to Kolob.”

The story of “Dives and Lazarus” weaves poetically with “A Poor Wayfaring Man of Grief.” The former is the story of a rich man who chastises a poor beggar. It comes from a parable Jesus tells in chapter 16 of the Gospel of Luke. The rich man refuses to feed the beggar who is lying at the gates of his lavish home. He sends men to whip him and dogs to attack him, yet even his servants and dogs refuse to harm the helpless beggar. In the afterlife, the rich man is condemned for his callousness and cruelty, and is sent to hell “to sit upon a serpent’s knee,” while the beggar Lazarus is lifted into heaven to enjoy a blessed afterlife with the angels. The word Dives is from the Greek word for “rich.” The name Lazarus is the Greek version of the Hebrew name Eleazar, a name meaning “God supports” or “God helps.”

“A Poor Wayfaring Man of Grief” is an old poem written in 1826 by James Montgomery, a member of the Moravian Protestant Church. The tune used here was written by George Cole, though it has taken other forms as well. In the poem, the narrator repeatedly stops to help a poor beggar stricken with varying afflictions, paralleling a story Jesus tells in Matthew 25:31-46. No judgment, just someone who desperately wants to help a stranger the world keeps kicking down. At the end of the story, the stranger reveals himself as Jesus, and alludes to the verse in Matthew 25:40, that “Inasmuch as ye have done it unto one of the least of these my brethren, ye have done it unto me.”

Whatever your creed, religion, background or race during this time of protests, prejudice, unrest and uncivility, may the story of these two beggars serve as a reminder of compassion and peace, and spur action to lift up, support, and help those in need.