There’s a Song in the Air 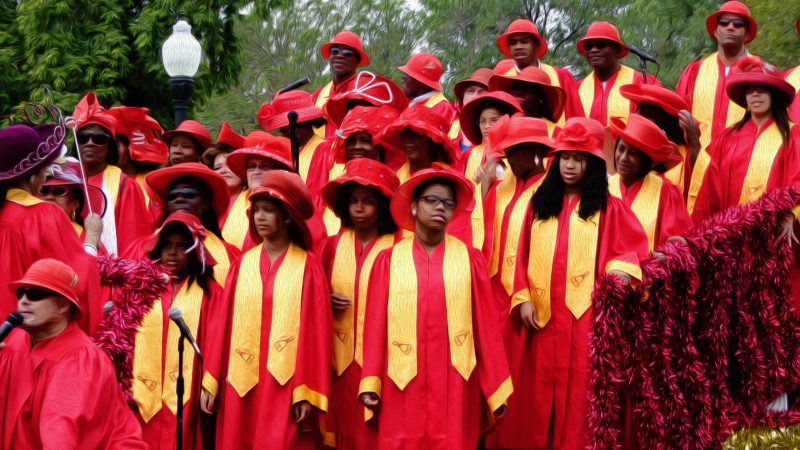 There’s a Song in the Air

“There’s a Song in the Air” is both a Christmas carol and Methodist hymn. The lyrics were written by Josiah G. Holland, a very popular poet and novelist in the post-Civil War era and late 19th century. The words paint a picture of the different elements of the Nativity, and recognize Jesus as King.

The song has been covered often. The original tune was composed by Karl P. Harrington in 1905. The rendition played here, however, is a medley of the original tune plus a couple other more modern variations by Gloria Merritt and John G. Elliott.

There’s a tumult of joy
O’er the wonderful birth
For the Virgin’s sweet boy
Is the Lord of the earth.
Aye! the star rains its fire
While the beautiful sing
For the manger of Bethlehem
Cradles a King

We rejoice in the light
And we echo the song
That comes down through the night
From the heavenly throng
Aye! we shout to the
Lovely evangel they bring
And we greet in His cradle
Our Savior and King