It Came Upon the Midnight Clear 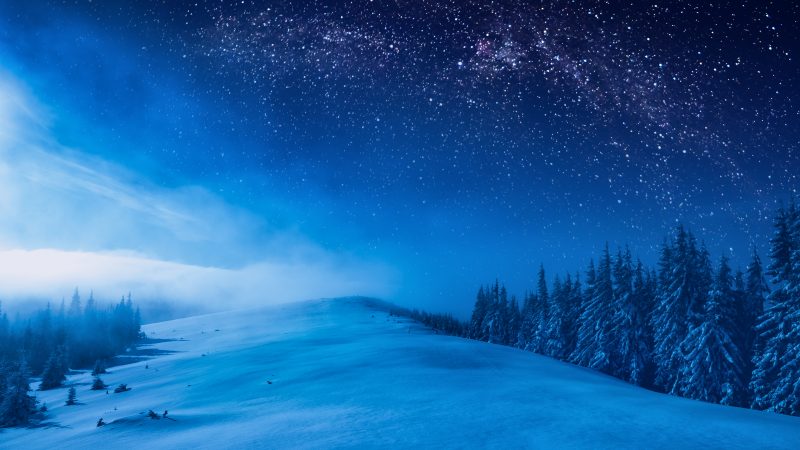 It Came Upon the Midnight Clear

Edmund Hamilton Sears was a young Unitarian minister living in Massachusetts when he penned the poem “It Came Upon the Midnight Clear” in 1849. It was published that year in the Christian Register magazine in Boston. The following year, Richard Storrs Willis, an editor and critic for the New York Tribune as well as an accomplished musician, wrote the music for the poem. The song has made its way into Christian hymnals all over the world, as well as traditional Christmas albums by numerous singers.

It came upon the midnight clear,
That glorious song of old,
From angels bending near the earth,
To touch their harps of gold:
“Peace on the earth, goodwill to men
From heavens all gracious King!”
The world in solemn stillness lay
To hear the angels sing.

Still through the cloven skies they come,
With peaceful wings unfurled;
And still their heavenly music floats
O’er all the weary world:
Above its sad and lowly plains
They bend on hovering wing,
And ever o’er its Babel sounds
The blessed angels sing.

O ye beneath life’s crushing load,
Whose forms are bending low,
Who toil along the climbing way
With painful steps and slow;
Look now, for glad and golden hours
Come swiftly on the wing;
Oh rest beside the weary road
And hear the angels sing.

For lo! the days are hastening on,
By prophets seen of old,
When with the ever-circling years
Shall come the time foretold,
When the new heaven and earth shall own
The Prince of Peace, their King,
And the whole world send back the song
Which now the angels sing.