In the Bleak Midwinter 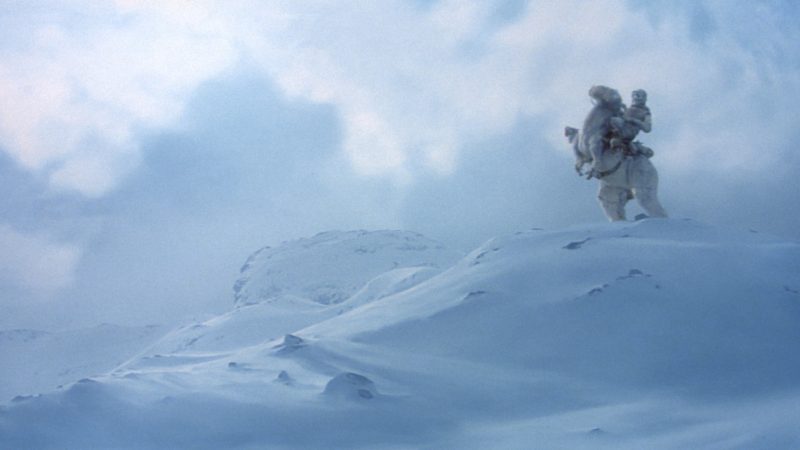 In the Bleak Midwinter

“In the Bleak Midwinter” is based on a poem by Christina Rossetti, written around 1872. The evocative lyrics paint a picture of the Nativity in a snowy Northern landscape. The text of this Christmas poem has been set to music many times, the most famous settings being composed by Gustav Holst and Harold Edwin Darke in the early 20th century. The carol is beloved by millions, and in 2008, Darke’s version of the song was voted the “Best Christmas Carol” by the world’s leading choirmasters and choral experts.

Our God, heaven cannot hold him
Nor earth sustain;
Heaven and earth shall flee away
When he comes to reign:
In the bleak midwinter
A stable-place sufficed
The Lord God Almighty
Jesus Christ.

Angels and archangels
May have gathered there,
Cherubim and seraphim
Thronged the air;
But only his mother
In her maiden bliss
Worshipped the beloved
With a kiss.