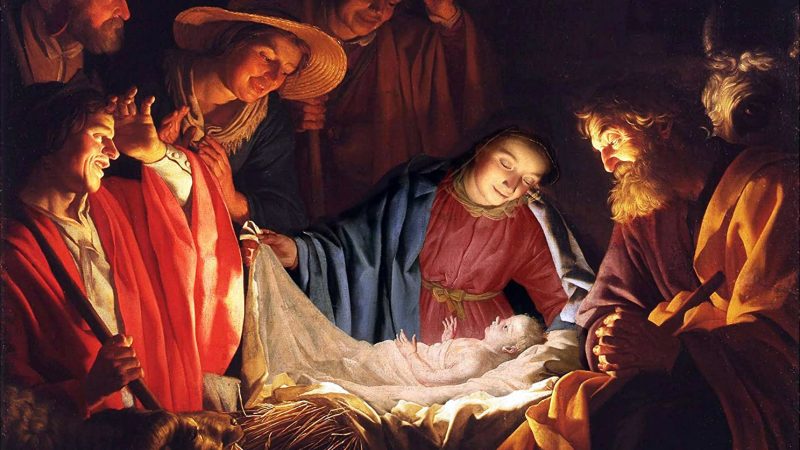 The melodically captivating song “Were You There on That Christmas Night?” was written by Natalie Sleeth in 1976. Sleeth was an accomplished composer who received an Academic major in music and a BA in music theory at Wellesley College in Massachusetts. She married a Professor of Homiletics, Reverend Ronald E. Sleeth, and was a member of the Highland Park United Methodist Church, and even wrote some hymns which appear today in the United Methodist hymnal.

Were you there? Were you there
On that Christmas night?
When the world was filled with a holy light?
Were you there to behold as the wonder foretold
Came to Earth?

Did you see? Did you see?
How they hailed him king?
With their gifts so rare that they chose to bring?
Did you see how they bowed as they praised him aloud
At his birth?

Did you know, did you know
It was God’s own son?
The salvation of the world begun?
Did you know it was love that was sent from above
To the Earth?

Did you know it was love that was sent from above
To the Earth?