Huron Carol (‘Twas in the Moon of Wintertime) 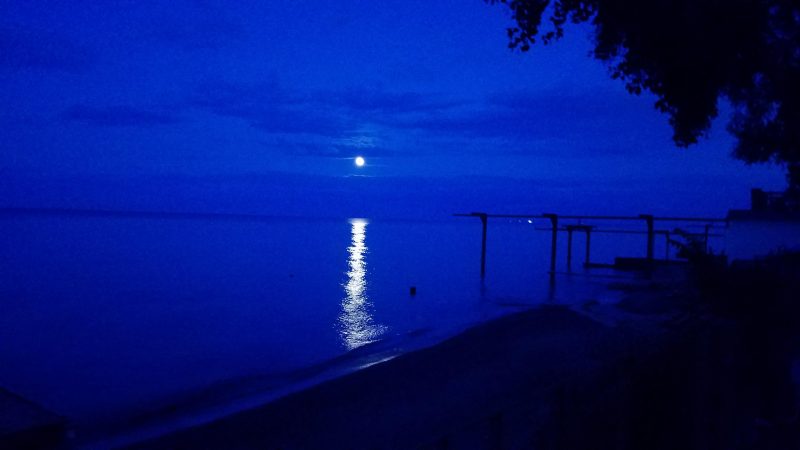 Huron Carol (‘Twas in the Moon of Wintertime)

Generally considered the first Canadian Christmas carol, “‘Twas in the Moon of Wintertime” was written in 1640 by a Jesuit priest, Jean de Brébeuf. He set the song to a French folk tune, “Une Jeune Pucelle.” Brébeuf was ministering to the Huron natives in Ontario, and created a song in their language that used symbols which could be understood by the tribe. For example, Jesus is born in a “lodge of broken bark” and wrapped in a “robe of rabbit skin.” Three “chiefs from afar” brought him fox and beaver pelts instead of gold, frankincense and myrrh, while hunters surrounded the baby rather than shepherds.

It was sung by the Hurons until 1649, when the Iroquois destroyed the Jesuit mission, killed Brébeuf, and drove the Hurons out. Many of the surviving Hurons escaped to Quebec, where the carol later re-emerged and was translated into English and French. It is beloved throughout Canada today, even celebrated with an appearance on a set of Canadian postage stamps in 1977.

‘Twas in the moon of wintertime
When all the birds had fled,
That mighty Gitchi Manitou
Sent angel choirs instead;
Before their light the stars grew dim,
And wandering hunters heard the hymn:
“Jesus your King is born, Jesus is born,
In excelsis gloria.”

Within a lodge of broken bark
The tender Babe was found,
A ragged robe of rabbit skin
Enwrapp’d His beauty round;
But as the hunter braves drew nigh,
The angel song rang loud and high…
“Jesus your King is born, Jesus is born,
In excelsis gloria.”

The earliest moon of wintertime
Is not so round and fair
As was the ring of glory
On the helpless infant there.
The chiefs from far before him knelt
With gifts of fox and beaver pelt.
Jesus your King is born, Jesus is born,
In excelsis gloria.

O children of the forest free,
O sons of Manitou,
The Holy Child of earth and heaven
Is born today for you.
Come kneel before the radiant Boy
Who brings you beauty, peace and joy.
“Jesus your King is born, Jesus is born,
In excelsis gloria.”