Be Still, My Soul: Elegy 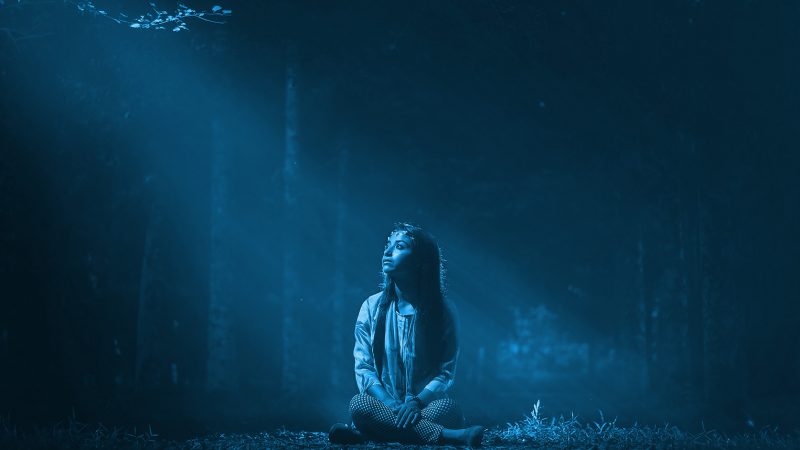 Be Still, My Soul: Elegy

This instrumental arrangement came while I was thinking about all those we’ve lost to COVID and other causes the past year. This is a tribute to those people we’ve personally known, and all those we didn’t and now will never have the chance to.

In the late 1600s and early 1700s, Germany was predominantly Lutheran and experiencing a religious movement known as the Pietistic Revival. The Pietists emphasized living a virtuous Christian life, and encouraged their followers to express their devotion by writing hymns.

Katharina Amalia Dorothea von Schlegel was part of this movement, and likely came from an aristocratic family. She also may have belonged to an evangelical women’s seminary. Born in 1697, Katharina was a talented published poet and penned at least 20 hymns, including “Be Still, My Soul.” The text was sung to many different tunes, but it wasn’t until the 20th century that it was paired with its current melody.

Johann Julius Christian Sibelius, later known as Jean Sibelius, was a Finnish composer and violinist credited with having helped Finland create a national identity in the early 20th century during its struggle for independence from Russia. In 1899, he wrote a symphonic poem as a covert protest against Russian censorship. While much of the piece is energetic, representing the Finnish people’s national struggle, toward the end the serene melody of “Finlandia” is introduced. “Finlandia” became a national favorite when Sibelius reworked it into a standalone piece. Sibelius composed prolifically, but he also spent time reworking many of his old compositions. In 1927, Katharina’s hymn text was paired with “Finlandia,” and it remains the most well-known musical melody for the hymn today.

Be still, my soul: the Lord is on thy side.
Bear patiently the cross of grief or pain.
Leave to thy God to order and provide;
In every change, He faithful will remain.
Be still, my soul: thy best, thy heav’nly Friend
Through thorny ways leads to a joyful end.

Be still, my soul: thy God doth undertake
To guide the future, as He has the past.
Thy hope, thy confidence let nothing shake;
All now mysterious shall be bright at last.
Be still, my soul: the waves and winds still know
His voice Who ruled them while He dwelt below.

Be still, my soul: when dearest friends depart,
And all is darkened in the vale of tears,
Then shalt thou better know His love, His heart,
Who comes to soothe thy sorrow and thy fears.
Be still, my soul: thy Jesus can repay
From His own fullness all He takes away.

Be still, my soul: the hour is hast’ning on
When we shall be forever with the Lord.
When disappointment, grief, and fear are gone,
Sorrow forgot, love’s purest joys restored.
Be still, my soul: when change and tears are past
All safe and blessed we shall meet at last.

Be still, my soul: begin the song of praise
On earth, believing, to Thy Lord on high;
Acknowledge Him in all thy words and ways,
So shall He view thee with a well-pleased eye.
Be still, my soul: the Sun of life divine
Through passing clouds shall but more brightly shine.