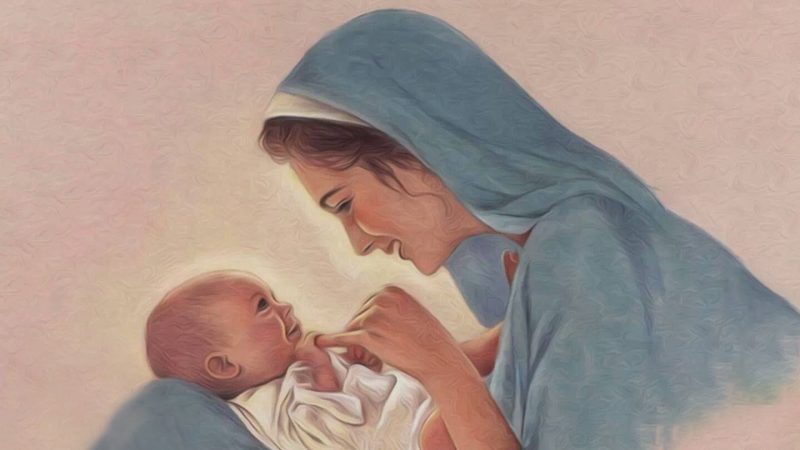 “Mary’s Boy Child” was written by singer, composer, conductor, and actor Jester Hairston in 1956. Hairston, a grandson of American slaves, dedicated himself to preserving African-American Spirituals and their rich history. After Hairston wrote the song, Harry Belafonte made the first recording which topped the charts for nine weeks in 1957. Others have released their own versions as well, perhaps the most well-known being by Boney M., whose Caribbean-themed rendition became a best-seller in the UK in 1978.

If you’re playing the sheet music, it kind of has the hands going all over the place with lots of repeating octaves and some slight off-keys to mimic the effect of a toy piano. Don’t feel intimidated, though. It’s an extremely repetitive tune, and once you get the melody, you shouldn’t feel constrained by the notes on the page. Try skipping notes and just playing whatever you feel comfortable with, or add your own flair. I wouldn’t play it the same way twice myself.

Feel like going above and beyond? Record your performance and send it to me! I’d love to hear your version of the song, and even feature it on the site, with your permission.

Long time ago in Bethlehem,
So the Holy Bible say,
Mary’s Boy Child, Jesus Christ
Was born on Christmas Day!

While shepherds watched their flocks by night,
They saw a bright new shining star,
And heard a choir from heaven sing.
The music came from afar.

Now Joseph and his wife Mary
Came to Bethlehem that night.
They found no place to bear her Child,
Not a single room was in sight.

By and by they found a little nook
In a stable all forlorn.
And in a manger cold and dark
Mary’s little Boy Child was born

Trumpets sound and angels sing,
Listen to what they say!
That man will live forevermore
Because of Christmas Day!